h3o is a studio based in Barcelona and formed by Joan Gener, Adrià Orriols and Miquel Ruiz in February 2017.

The 3 connected sharing one Summer in Berlin and decided to start working together on the investigation of spatial concerns. The aim of h3o is to tell stories through Architecture as a support of infinite new connections. 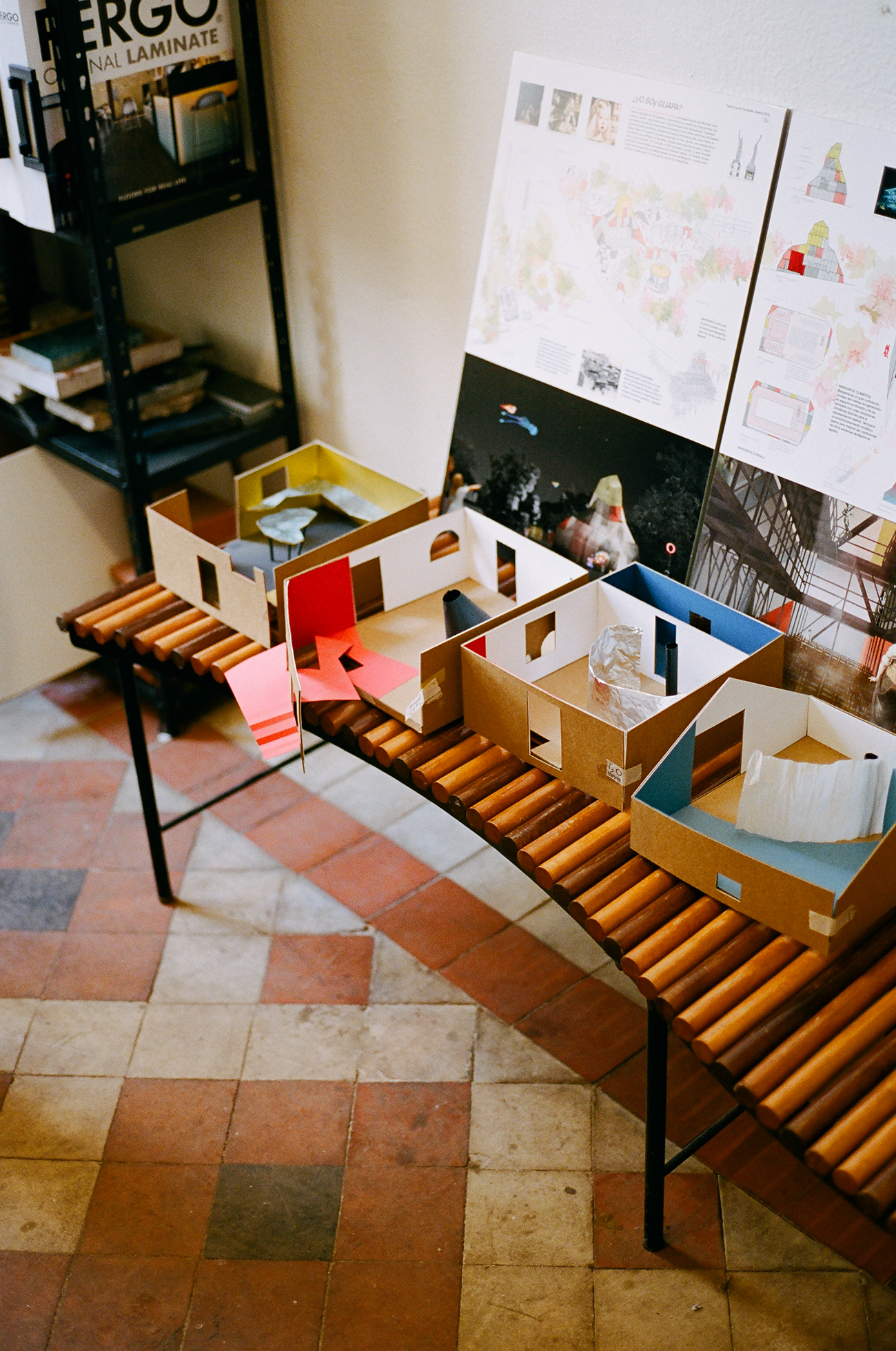 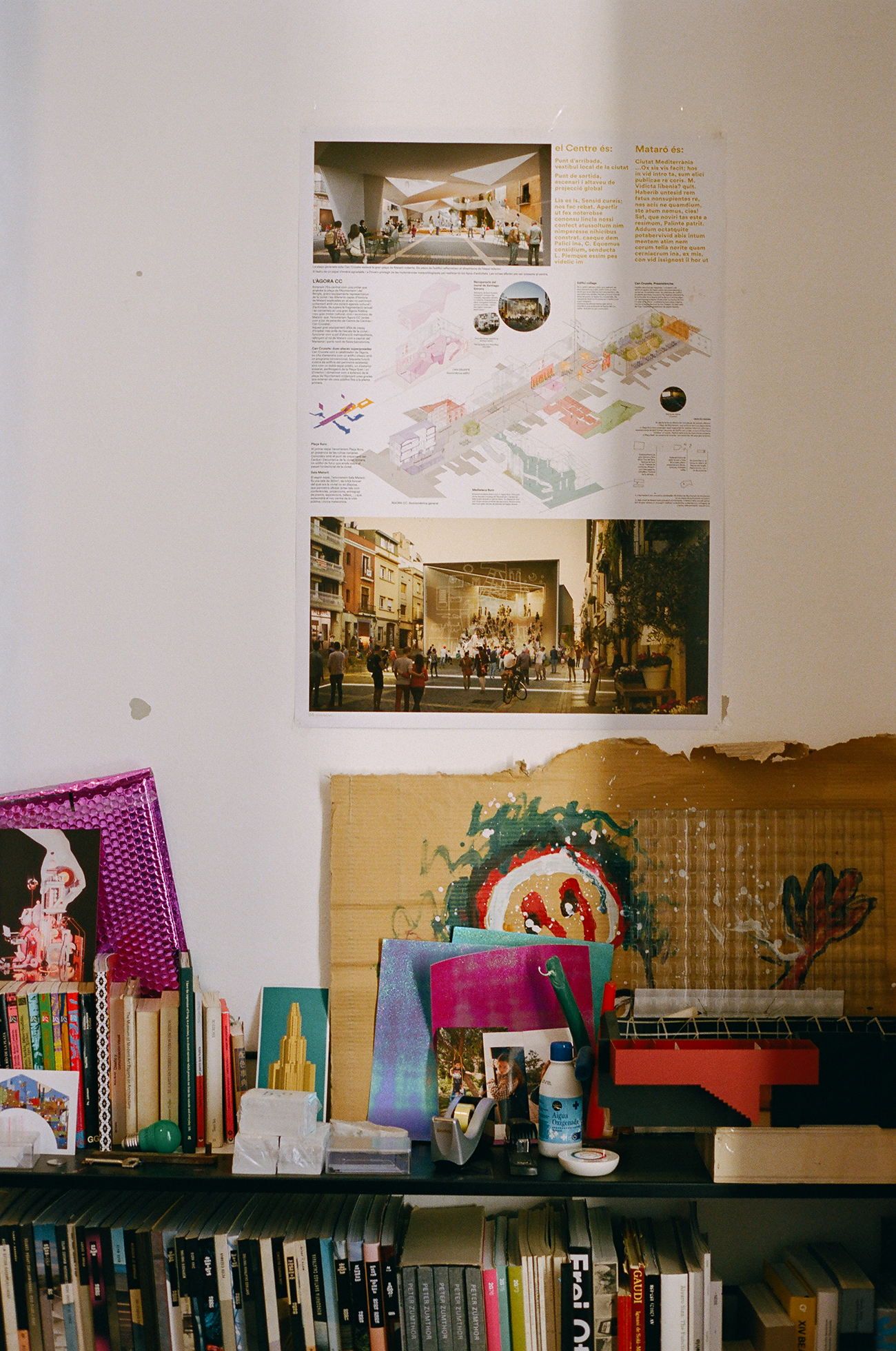 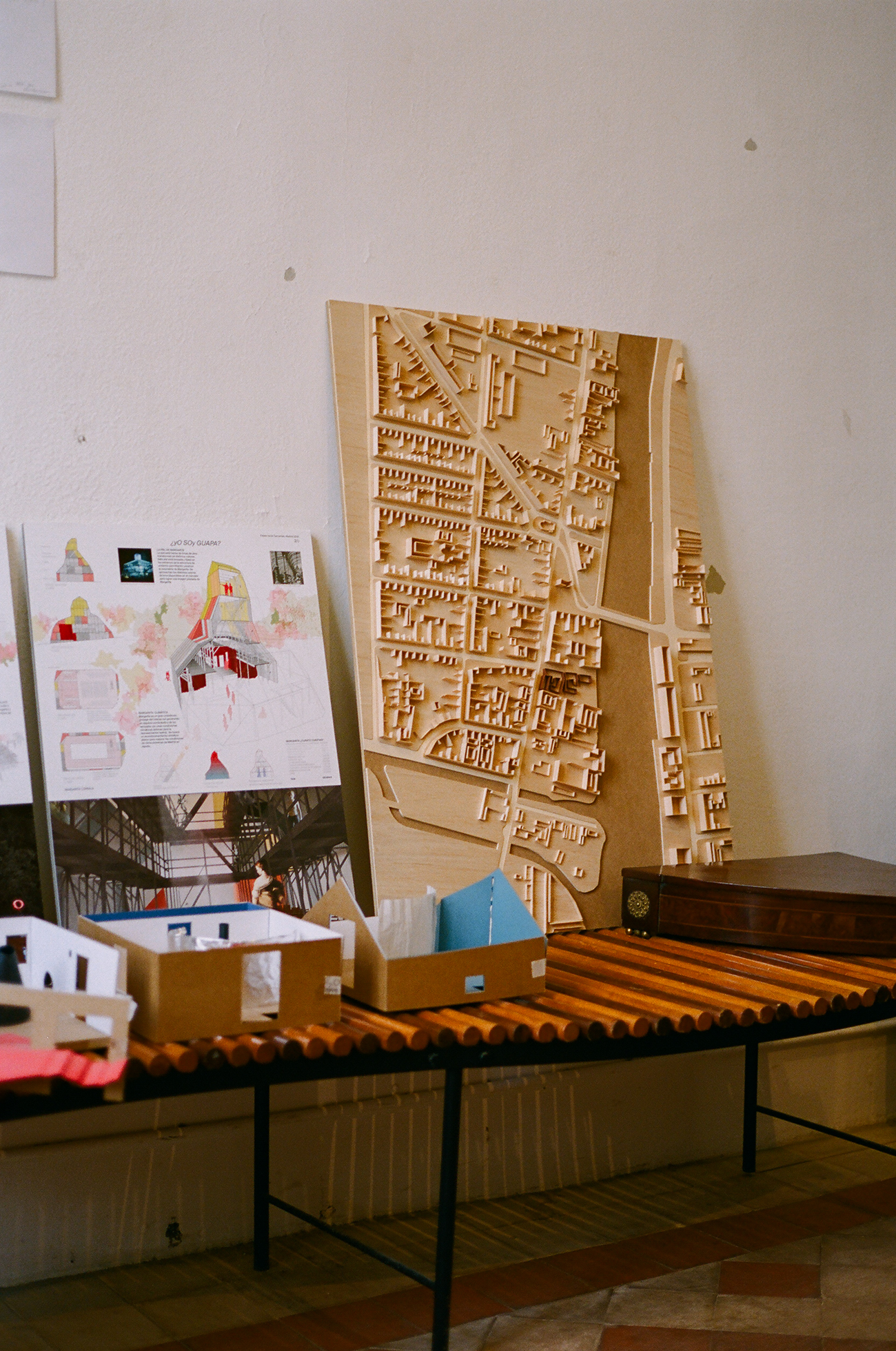 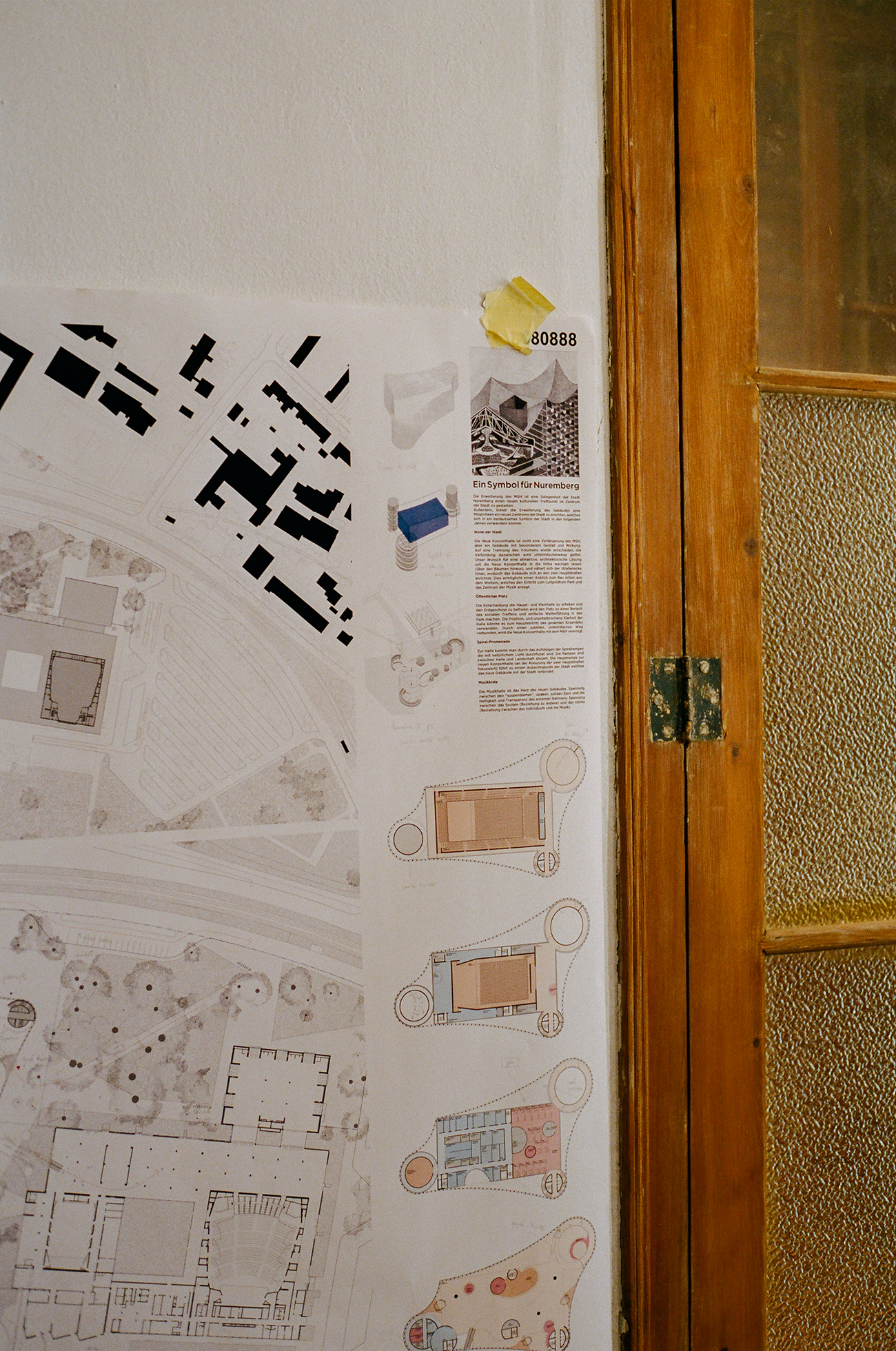 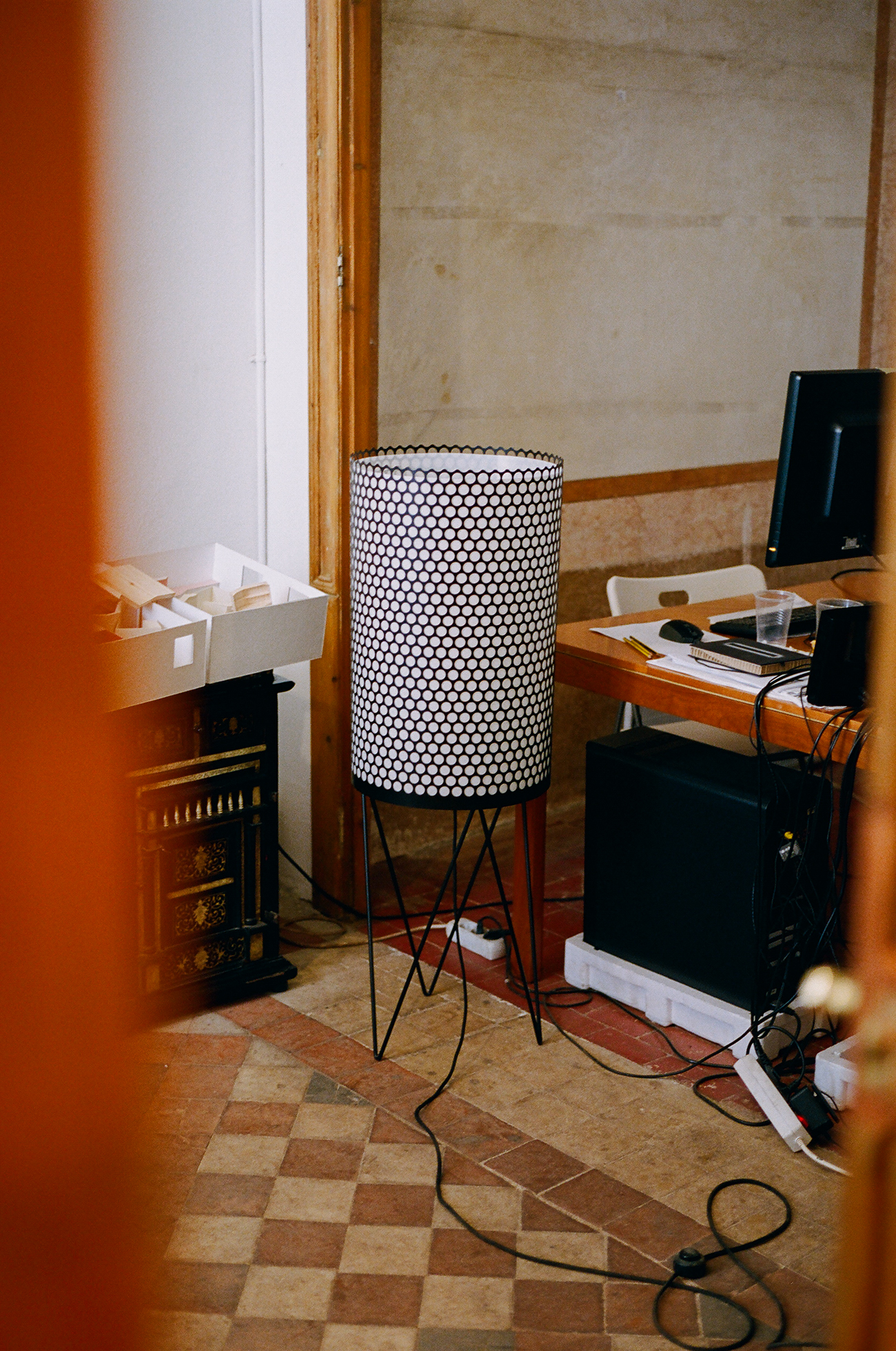 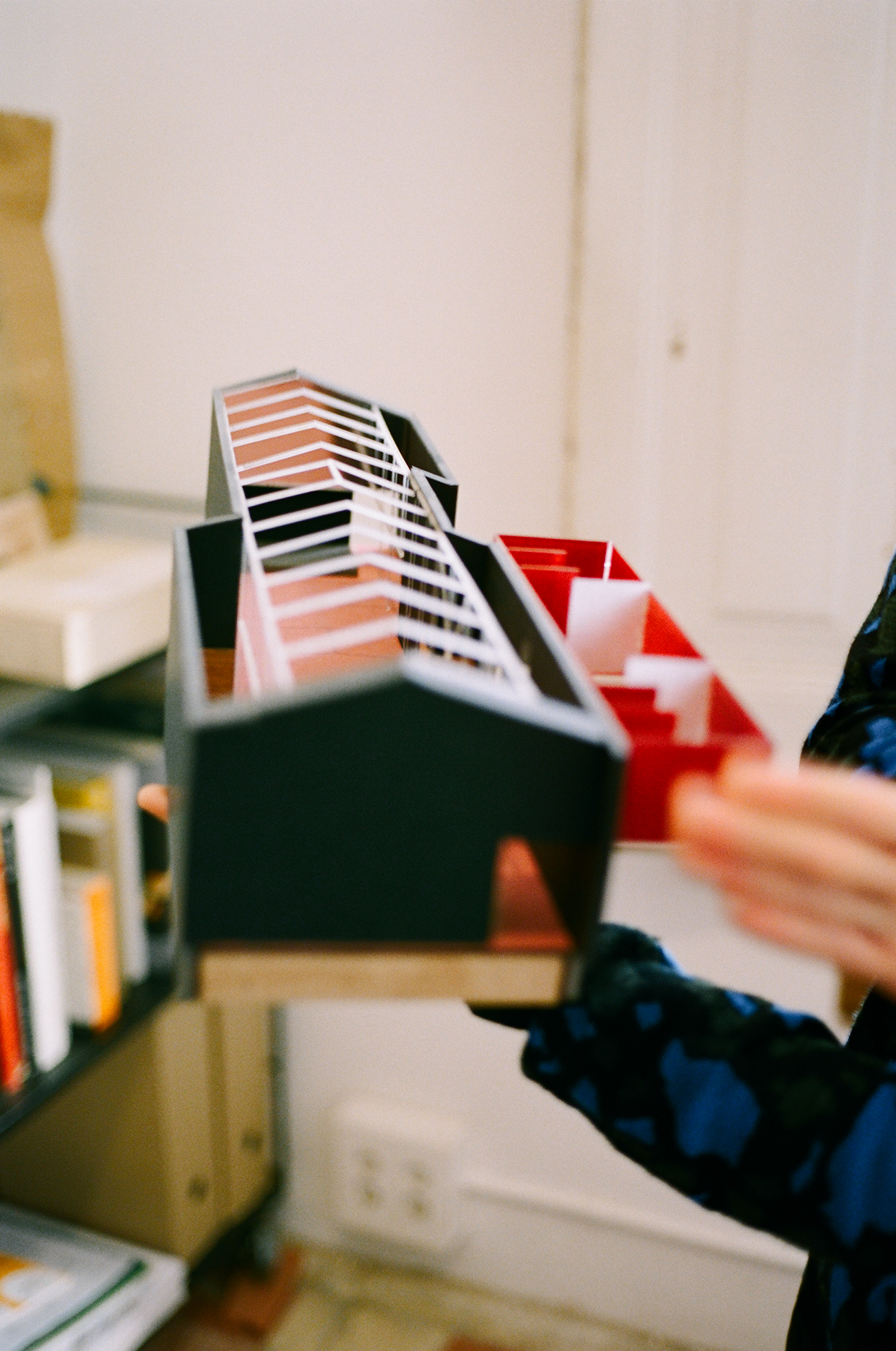 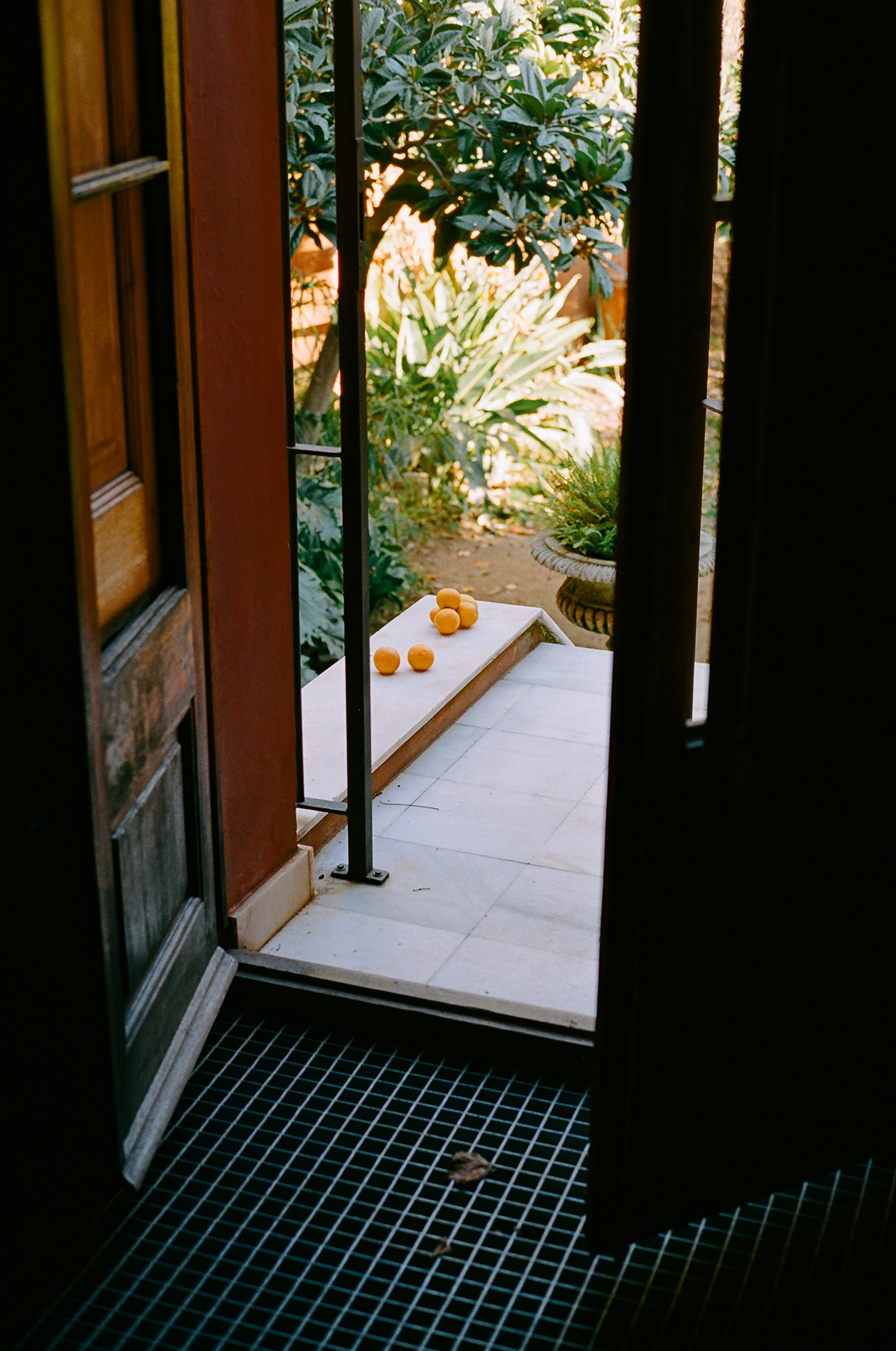 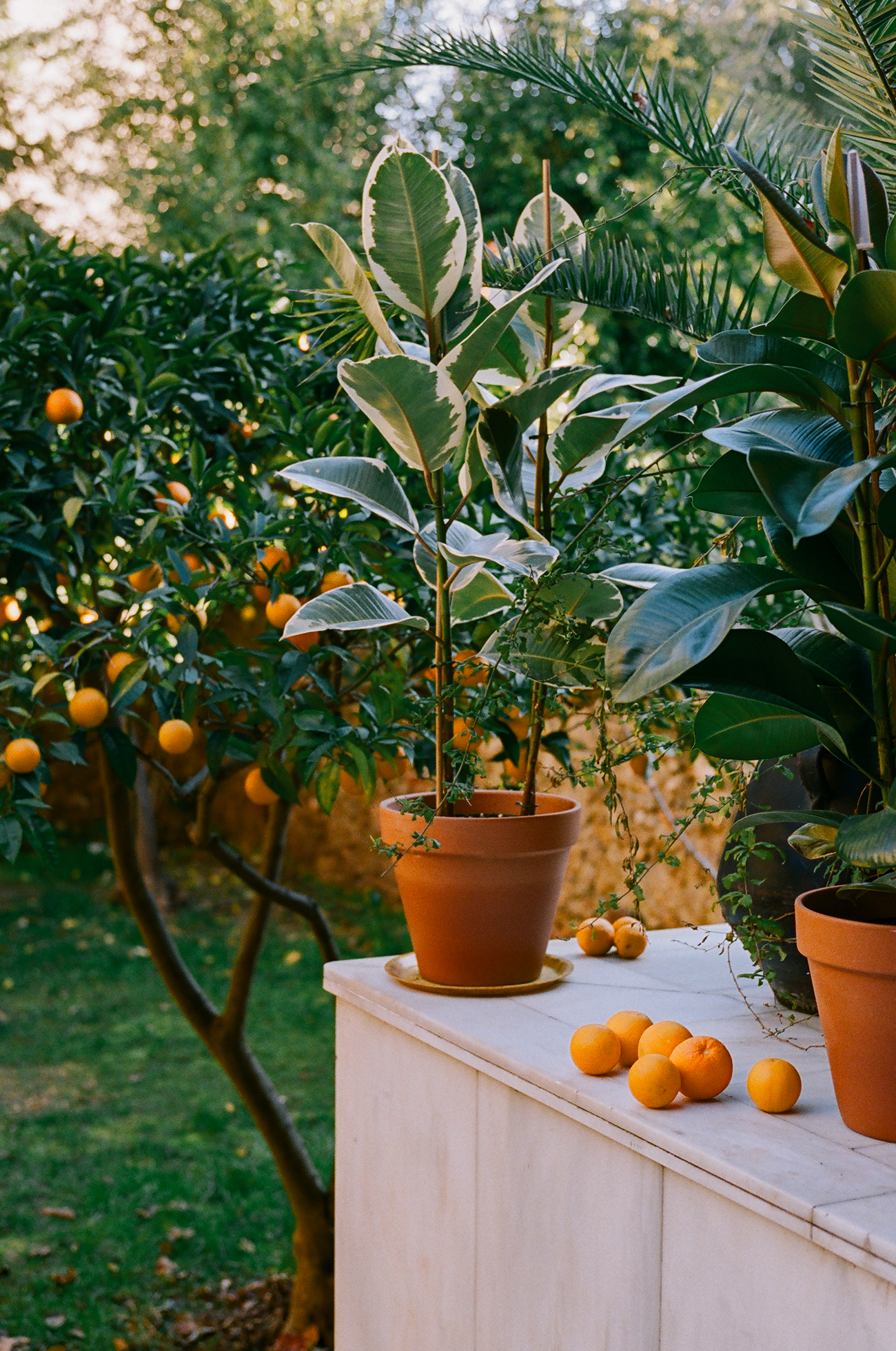 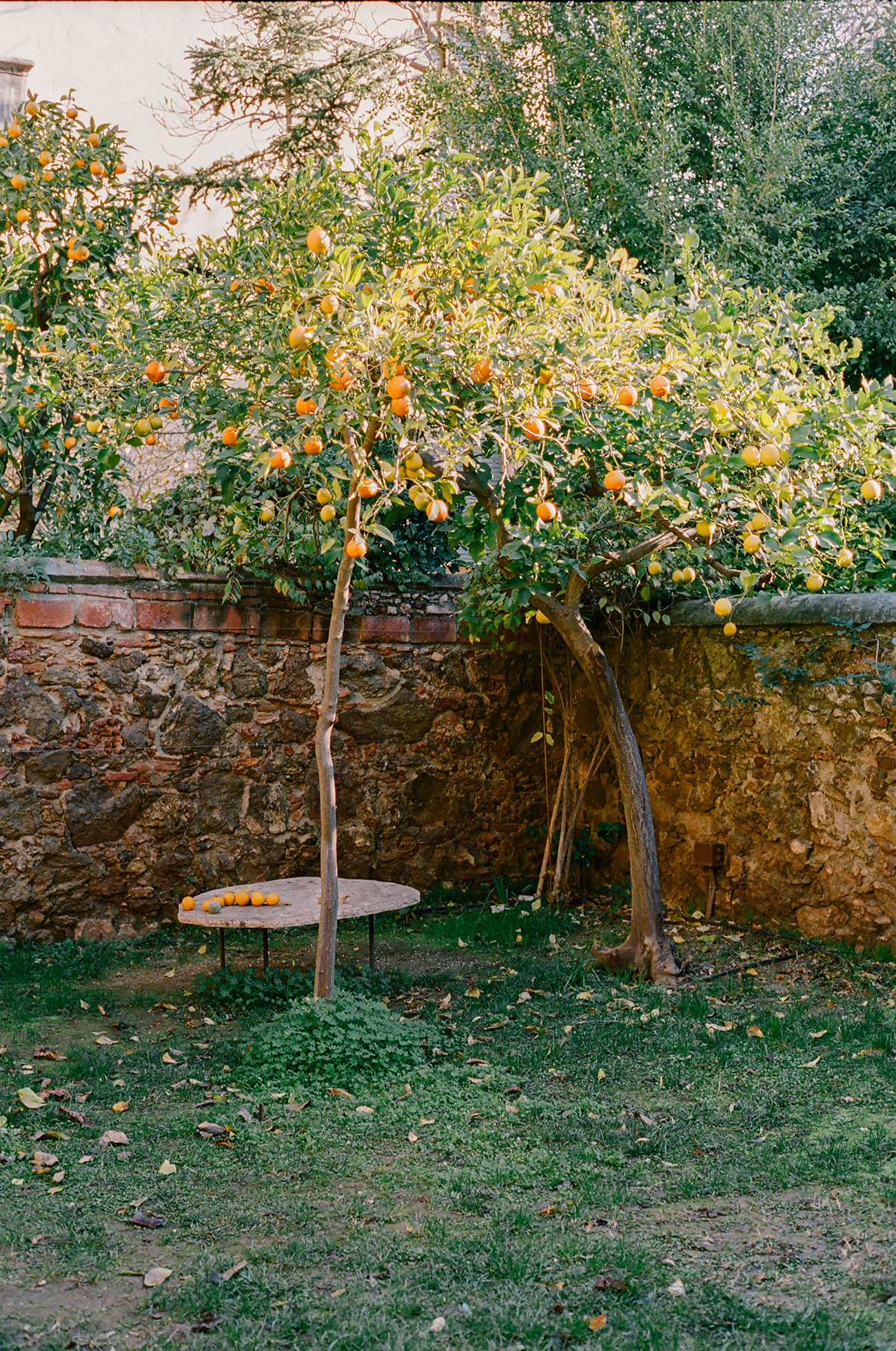 Master in Architecture at the School of Architecture of Barcelona, ETSAB, UPC, with excellent qualification in his Final Thesis. He was an exchange student at the EPFL, where he followed project courses in Lausanne and Basel with Harry Gugger from Herzog & de Meuron.
He collaborates with a two years scholarship  in the Urban Planning Department of the ETSAB.

He has worked in Geneva and also in Barcelona with Enric Ruiz-Geli in the project for the NOU BULLI  in Roses.

From 2014 to 2017 he worked with the prestigious chef Albert Adrià on developing new projects in all stages: conceptualization, budget, management and execution.

Among his works, there are the showroom of La Cala, the Bodega 1900  and the Creative Workshop of elBarri. Being his main work the coordination of the  restaurant ENIGMA by RCR Architects.

He has collaborated in several ETSAB publications : Bases for the Project I -II and Landscape Architecture 1977-1995. He won the 1st prize for Pasatjes Metropolitans.

Master with Honours in Architecture at the School of Architecture of Barcelona, ETSAB, UPC. He wins the Best Final Thesis Award, ETSAB, UPC, of the academic years 2015-2016. Therefore, he participates in Archiprix and in the UNESCO-UIA & MIDO student design prize for responsible architecture. He studied 5th course of architecture at TUB, Technische Universität Berlin and also has Postgraduate studies in Business and Administration, UPF.

In the practice field, he has collaborated with “Jordi Garcés-de Seta-Bonet” on, among others, the competition of “el Salón de Reinos” for el Museo del Prado. He also worked at Jaime Prous architects. He also has assisted the Department of Urban Planning, DUOT, ETSAB, UPC, in tasks as an external.

His interest in the theoretical aspects of architecture made him get an scholarship to collaborate at the Theory Department in ETSAB with professor Toni Ramon. With him, he later worked on the “Observatory of Theatres at Risk”. He was also invited to Bauhaus Dessau by Roger Bundschuch to talk about Clubbing Architecture. Currently, he is studying an MBArch master degree at ETSAB, UPC in the field of Theory of Architecture. 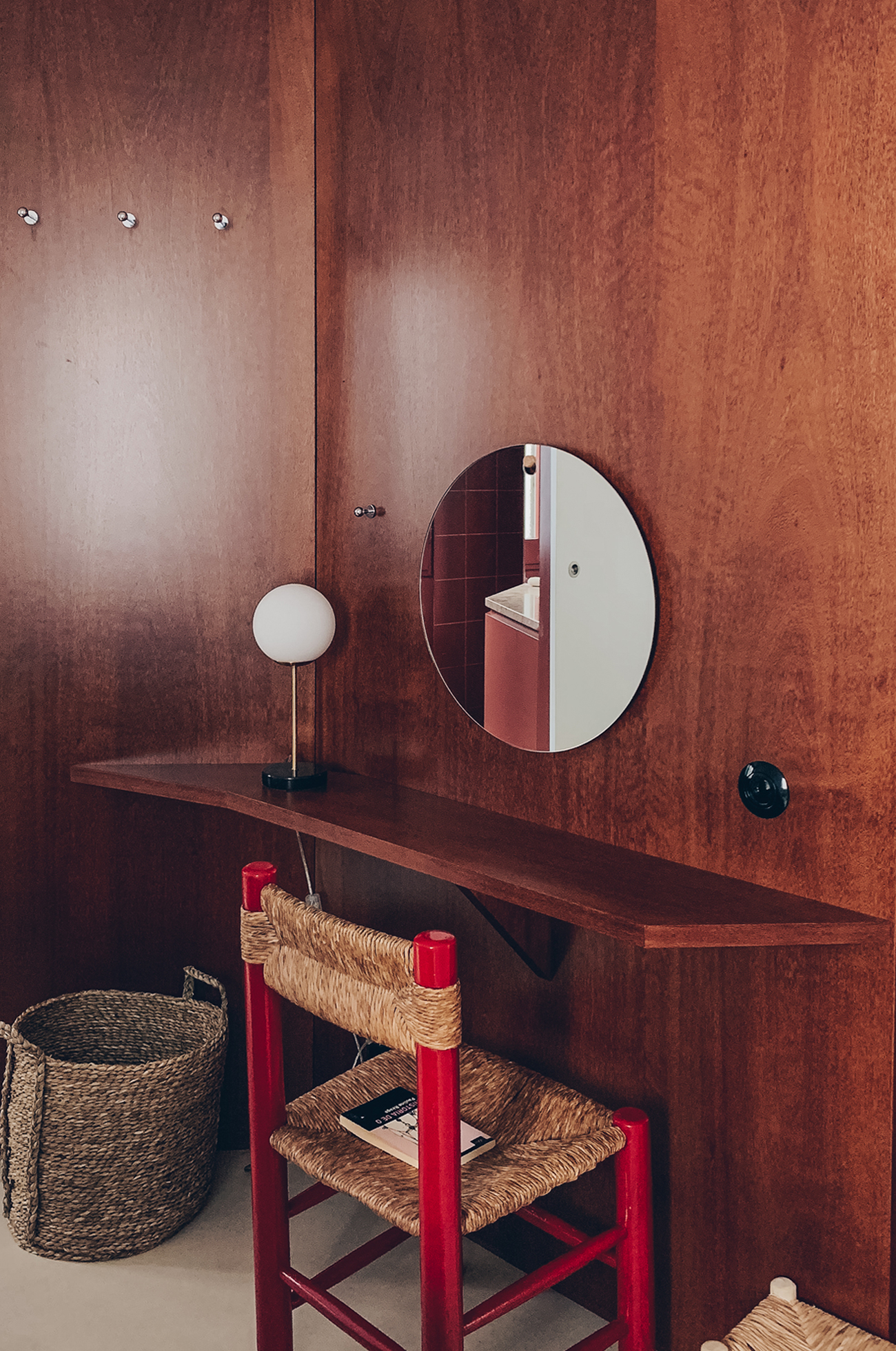 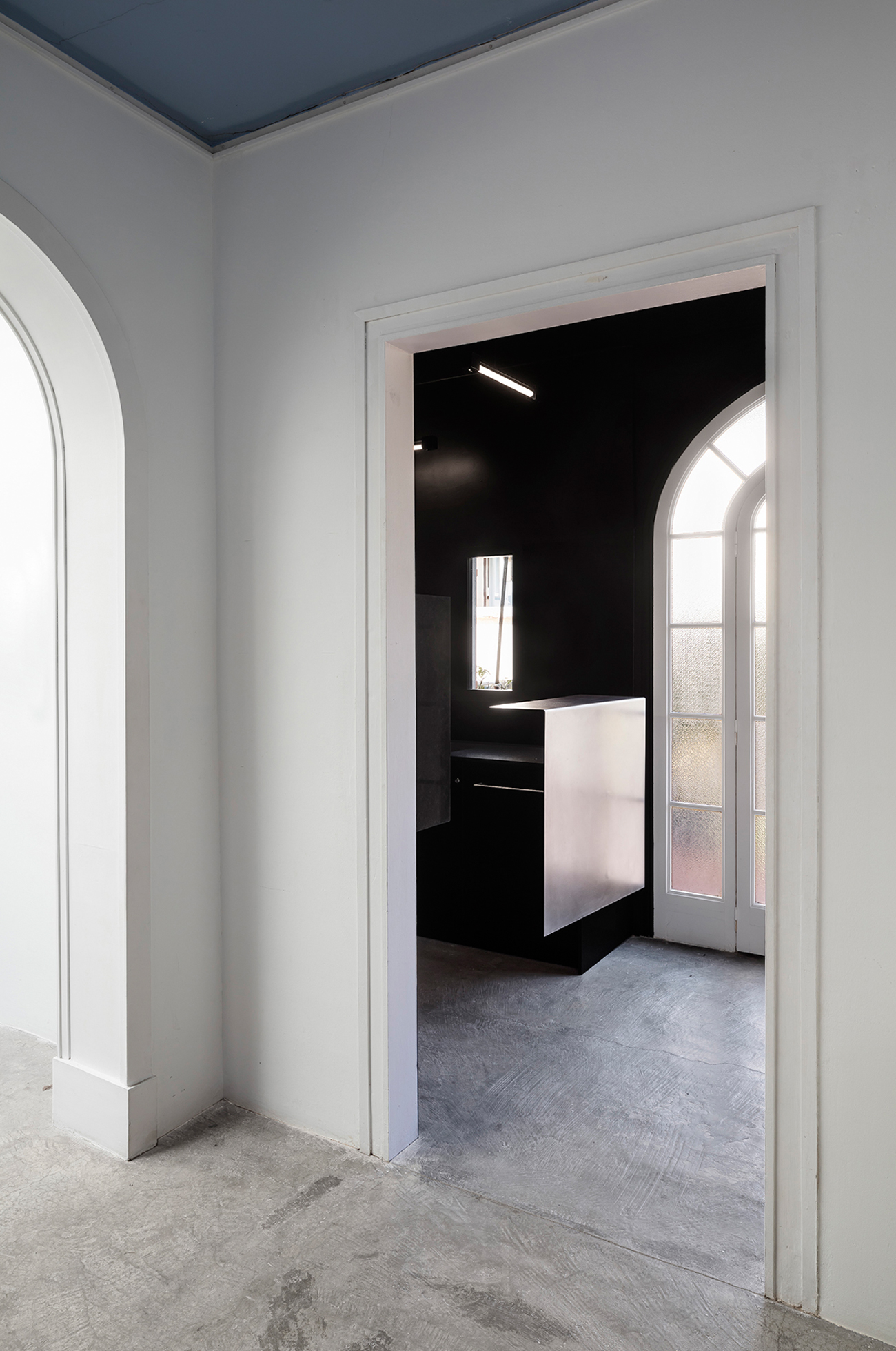 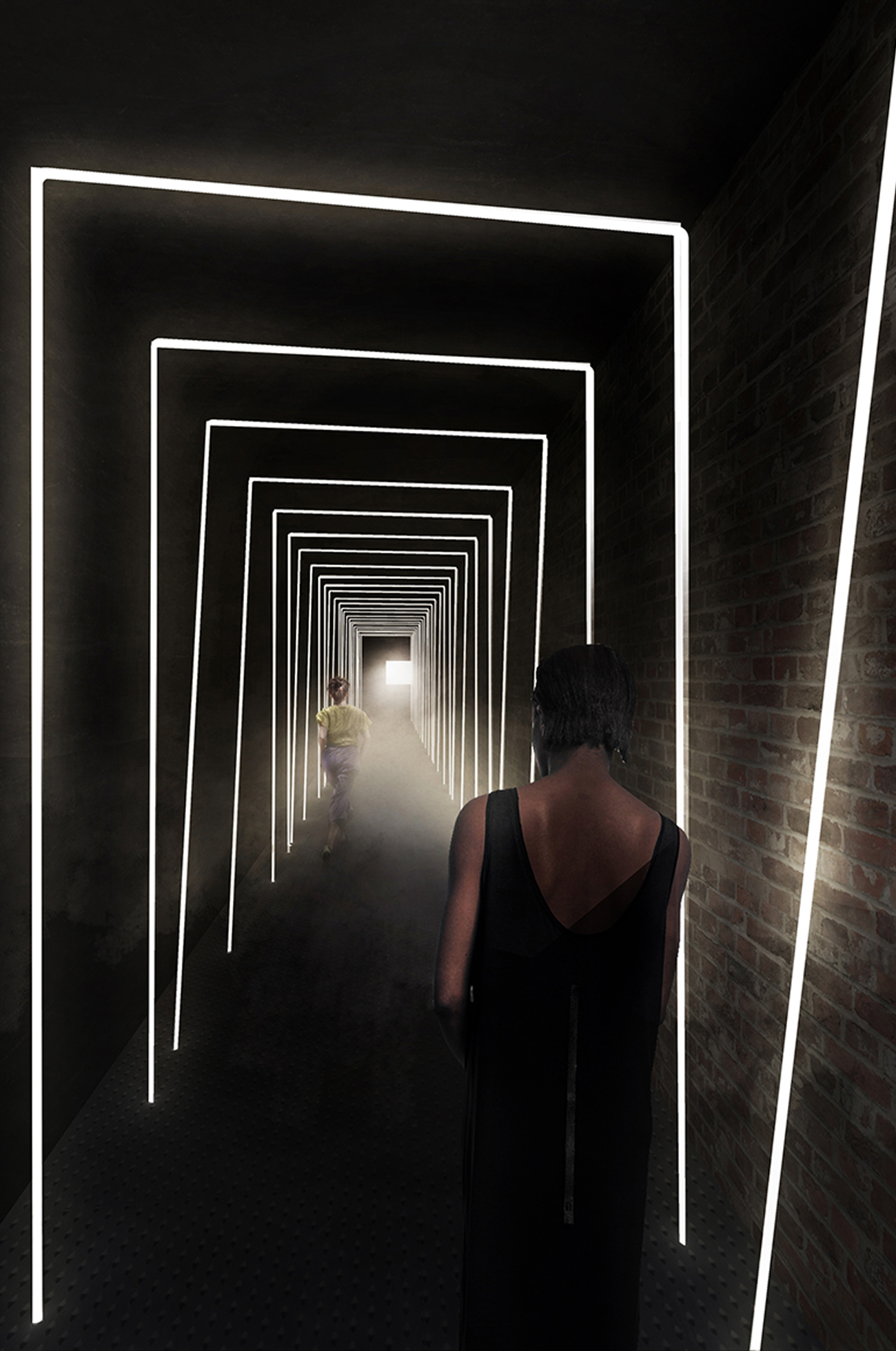 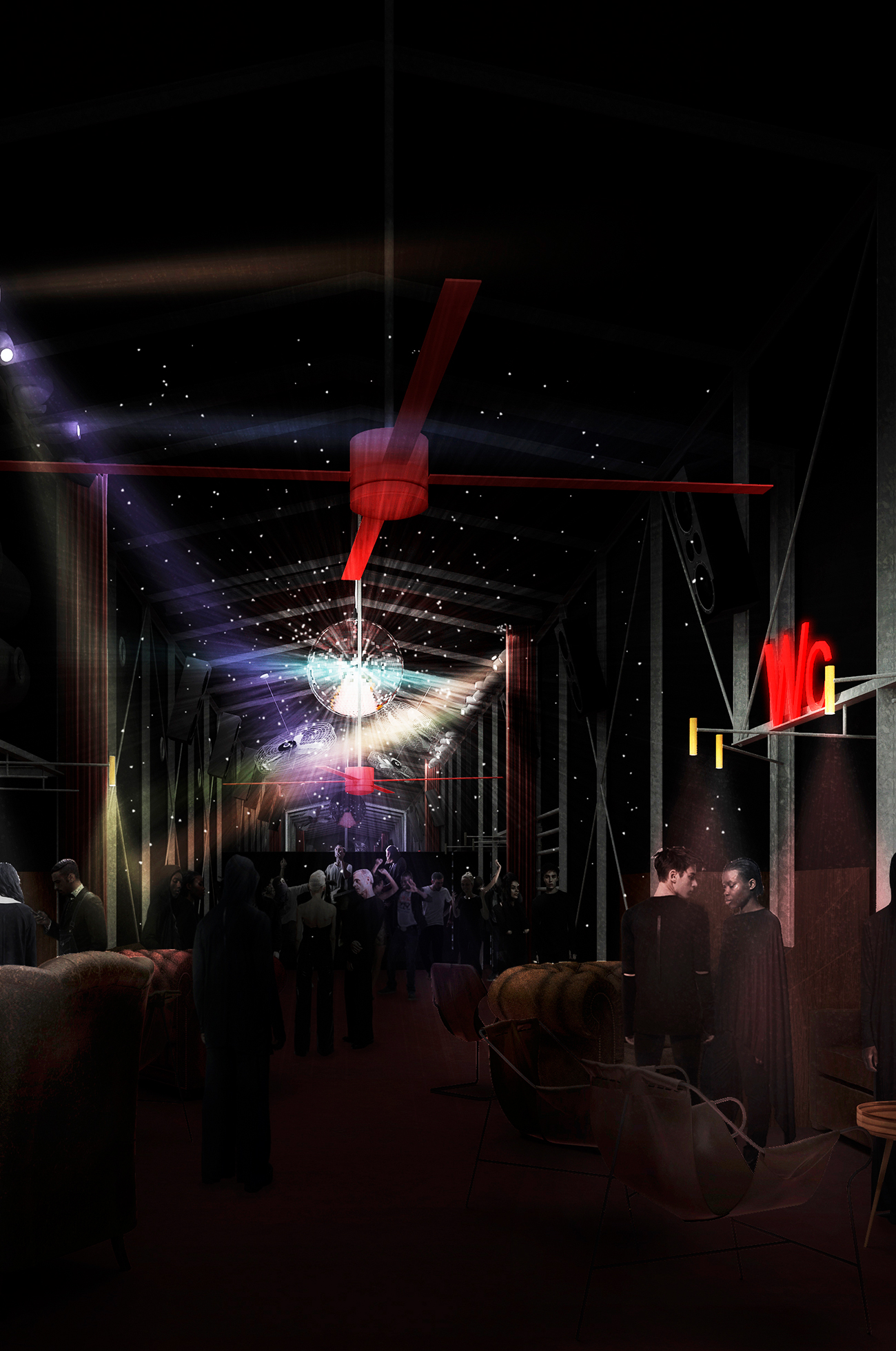 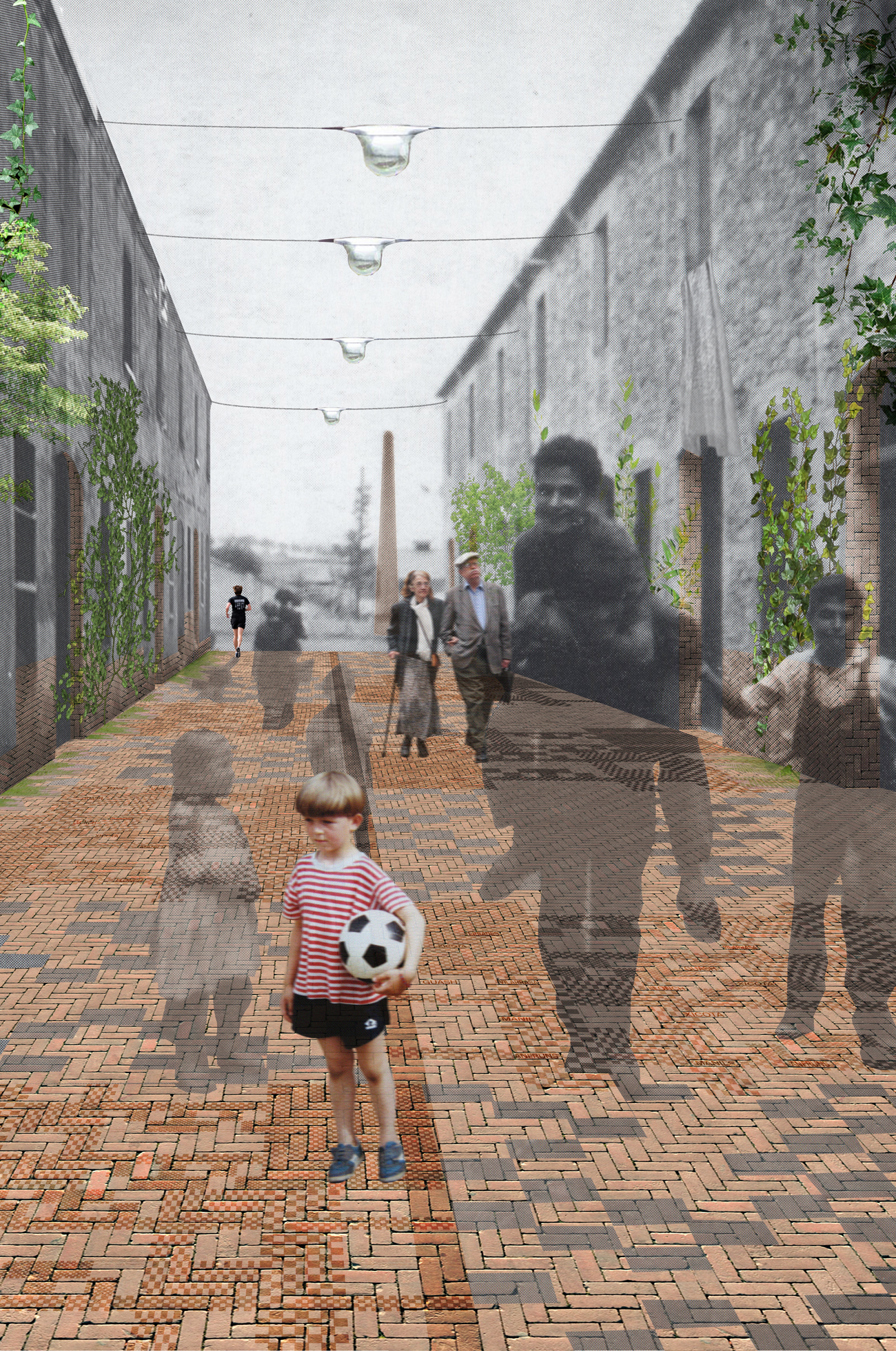 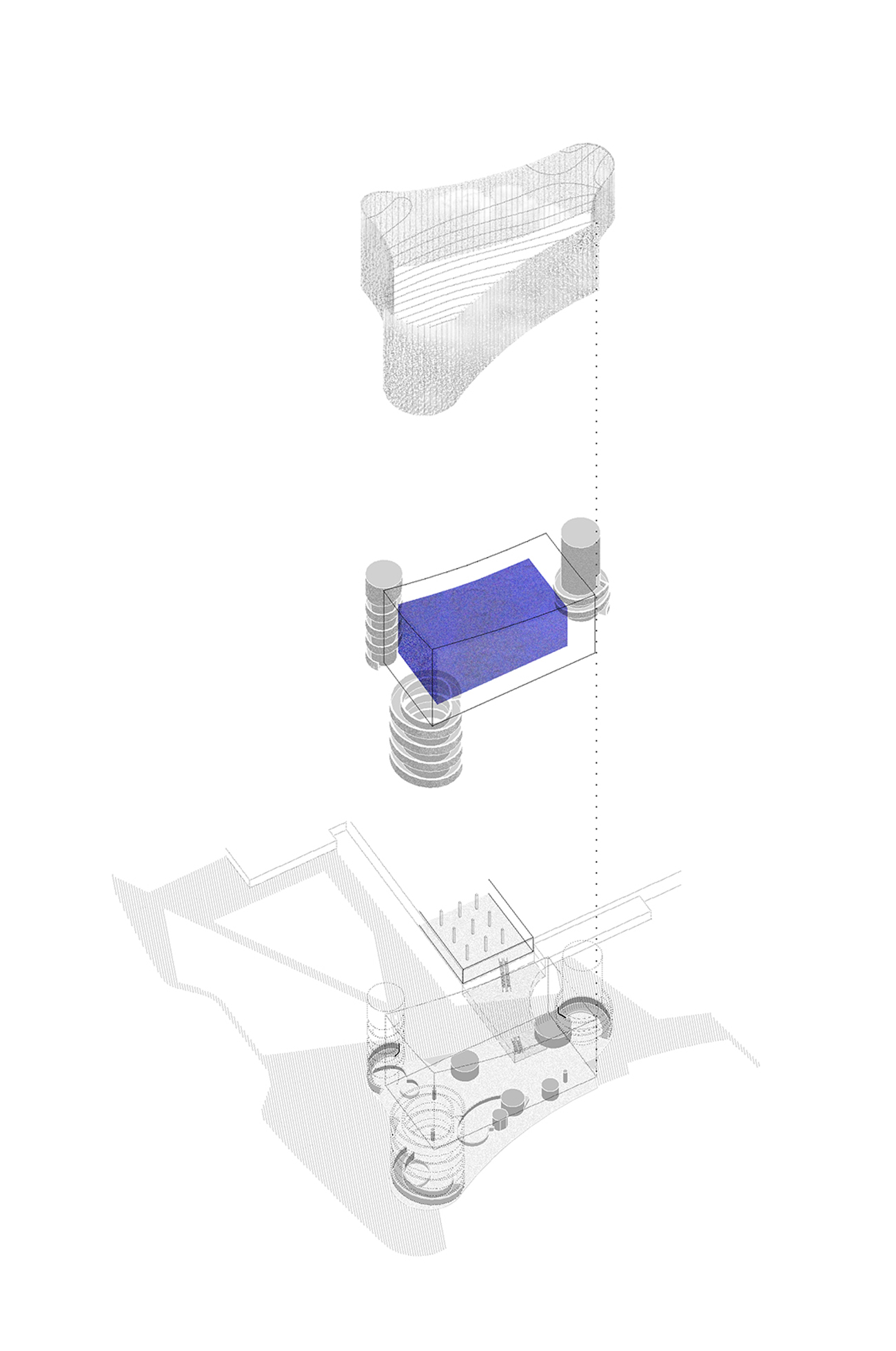 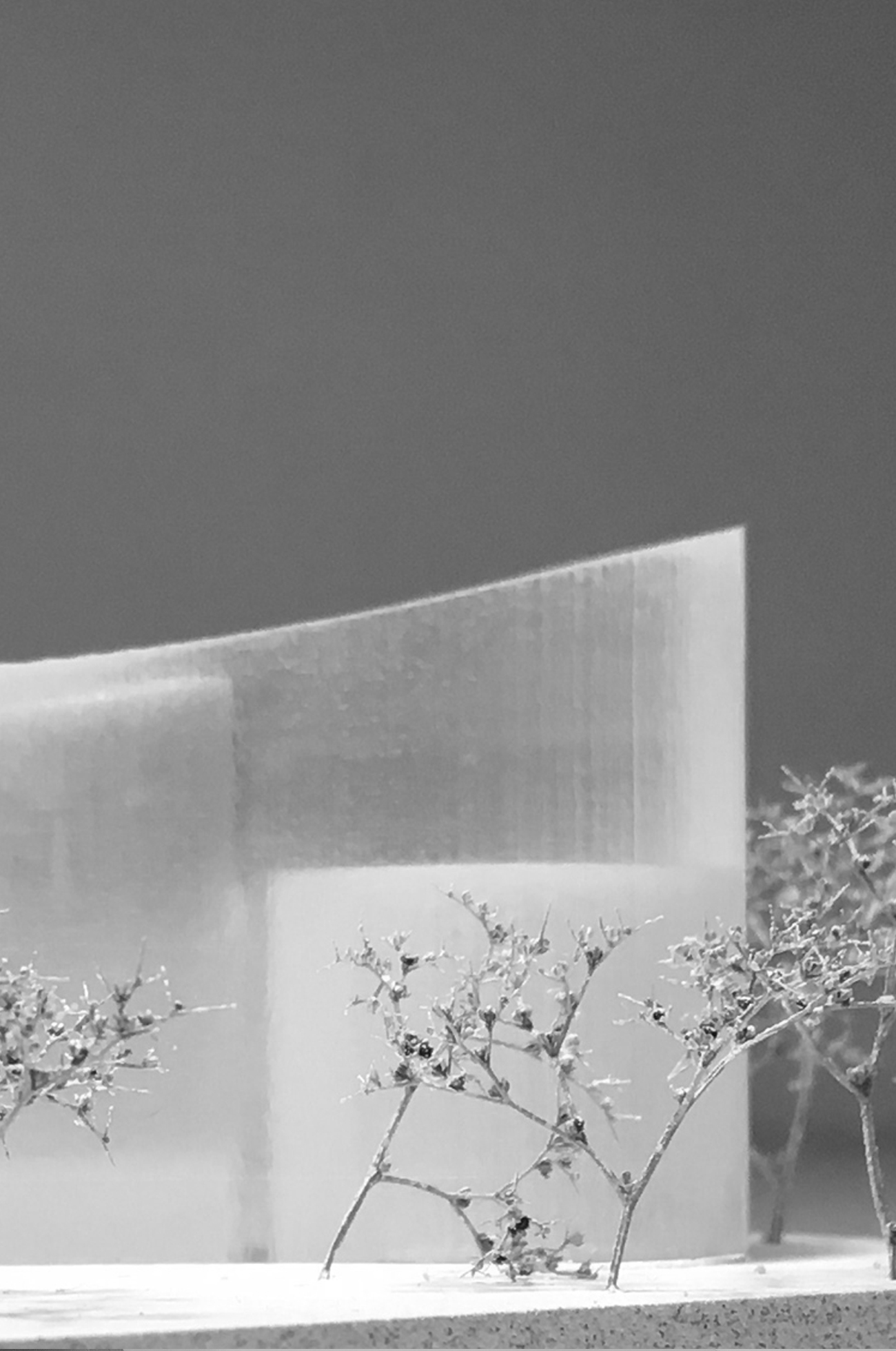 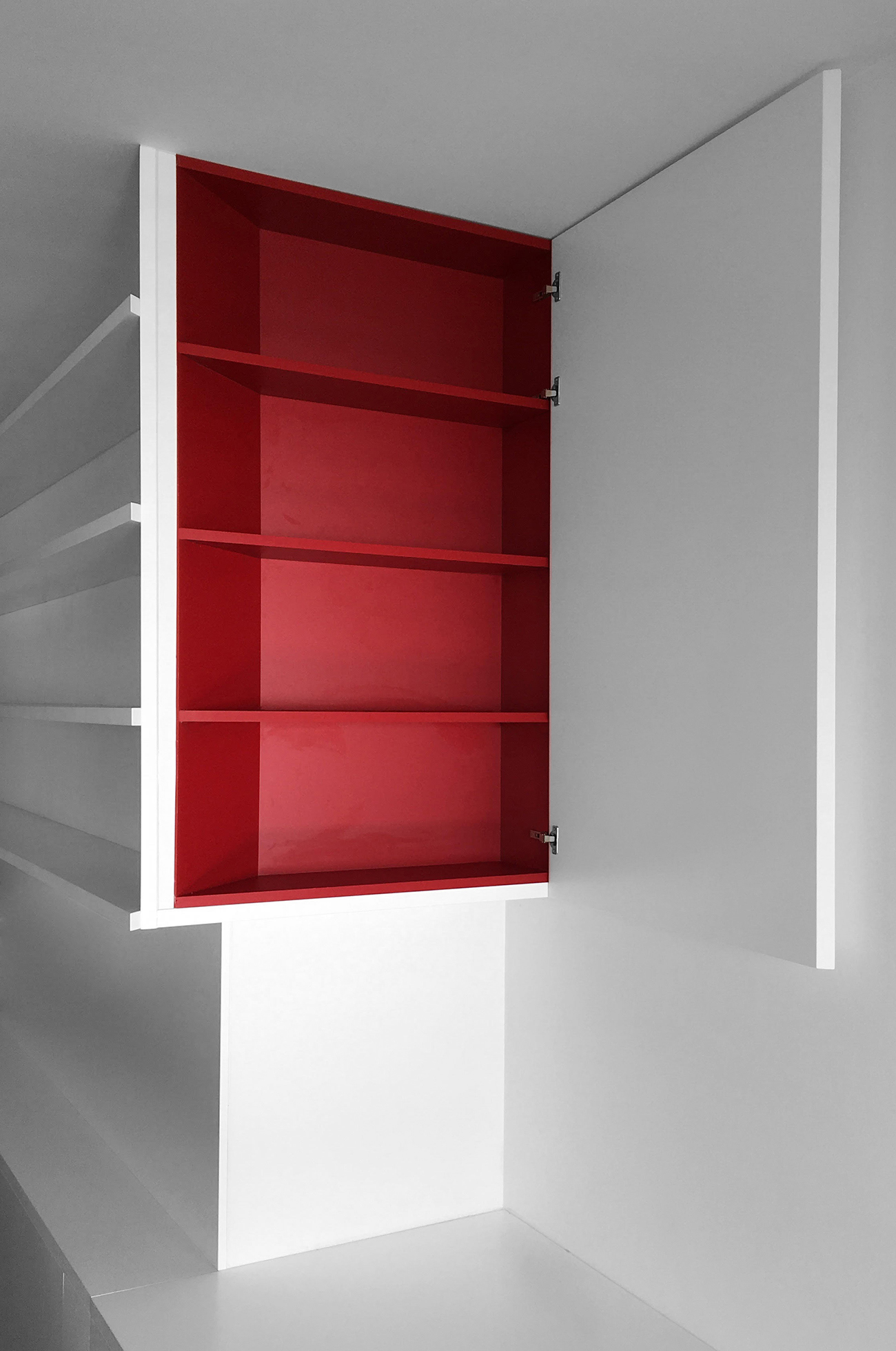 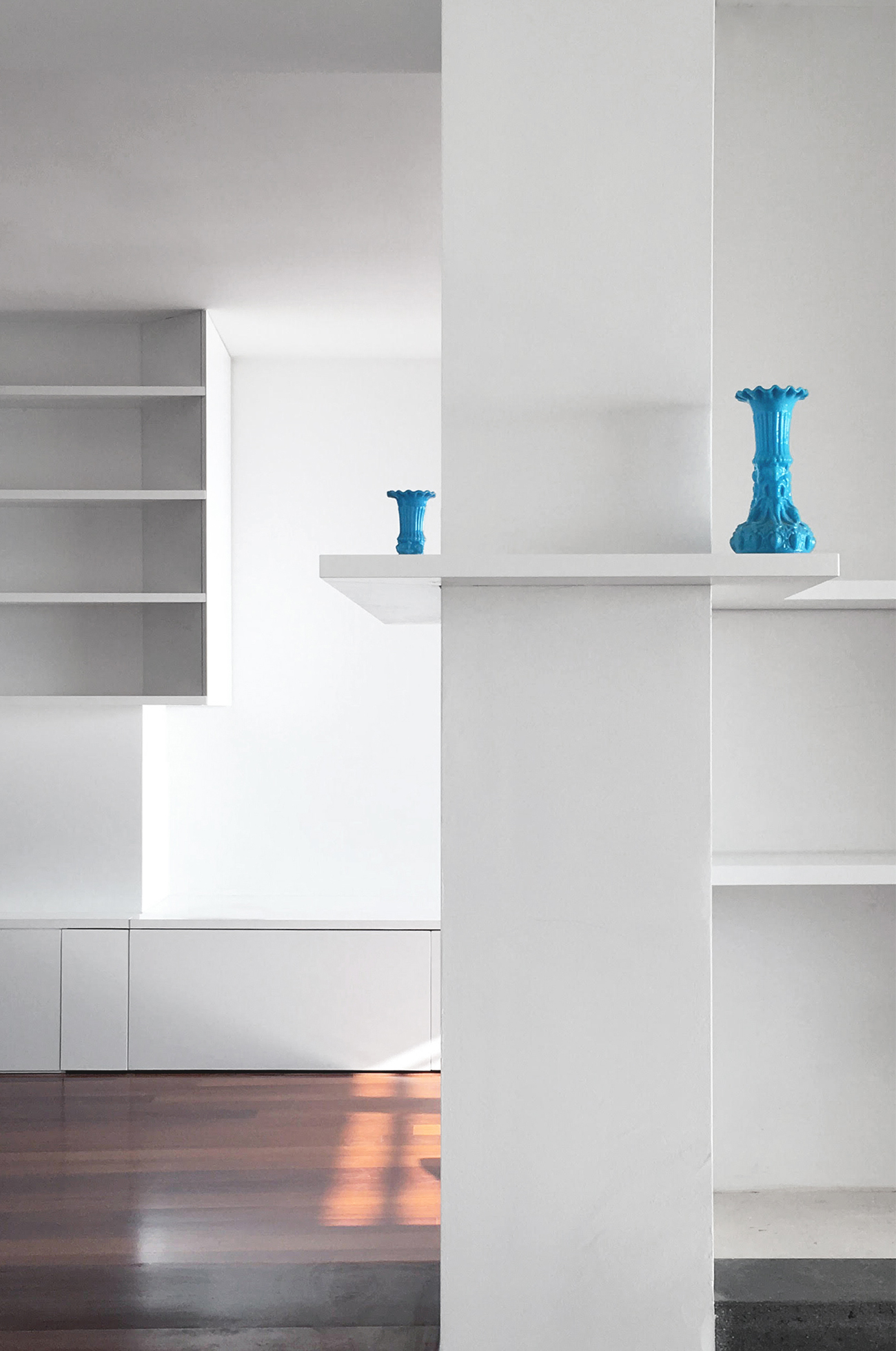 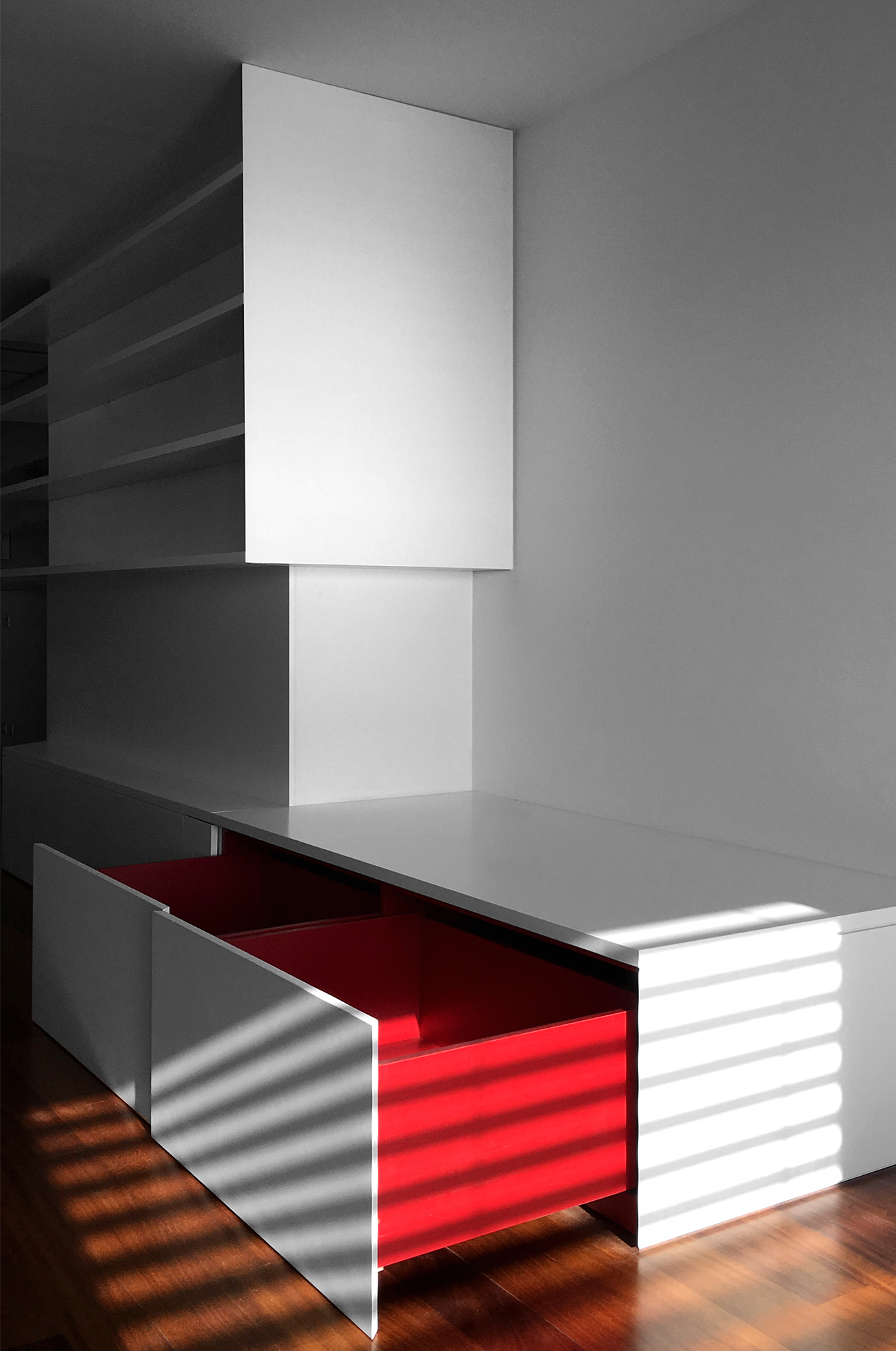 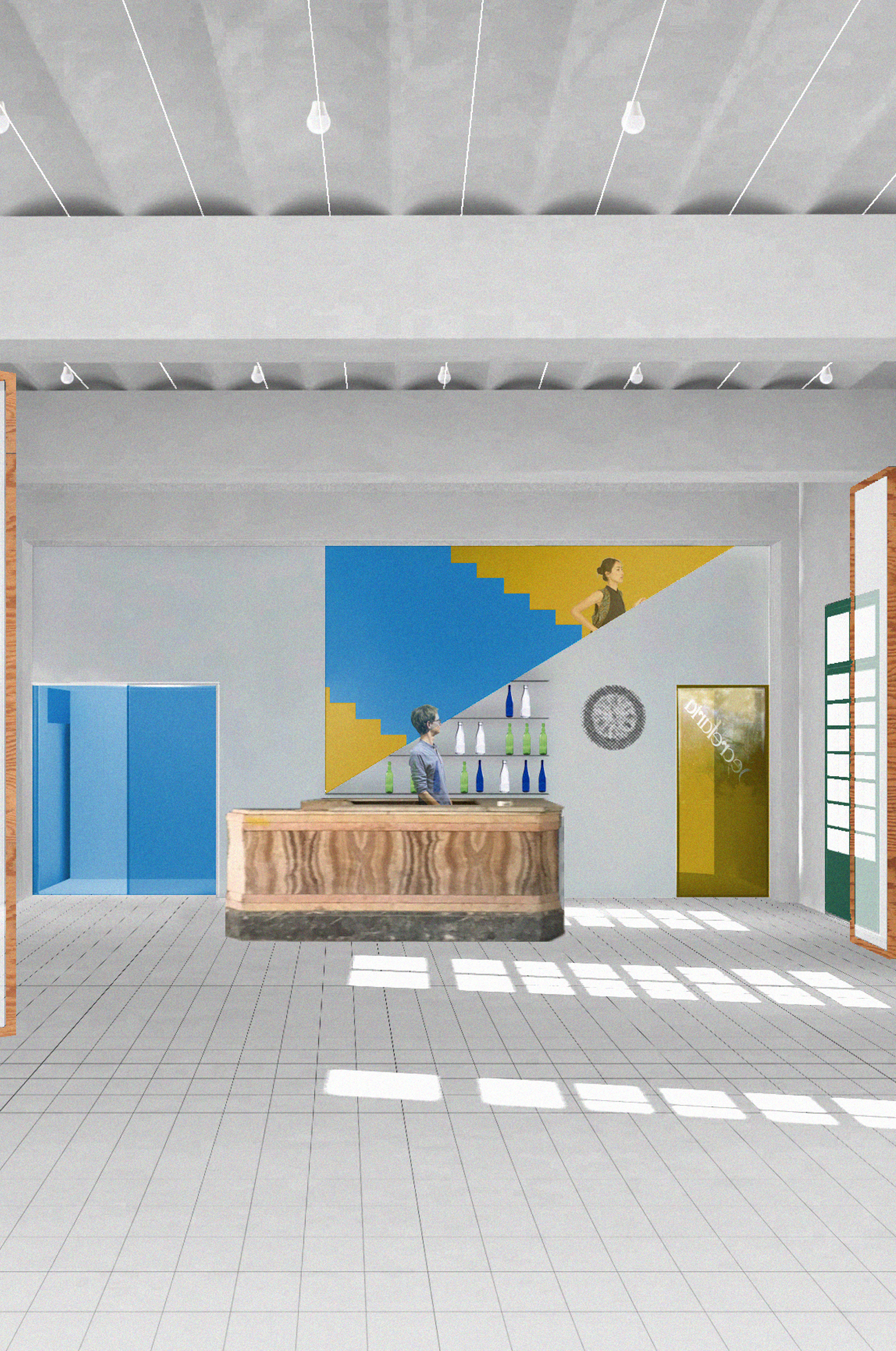